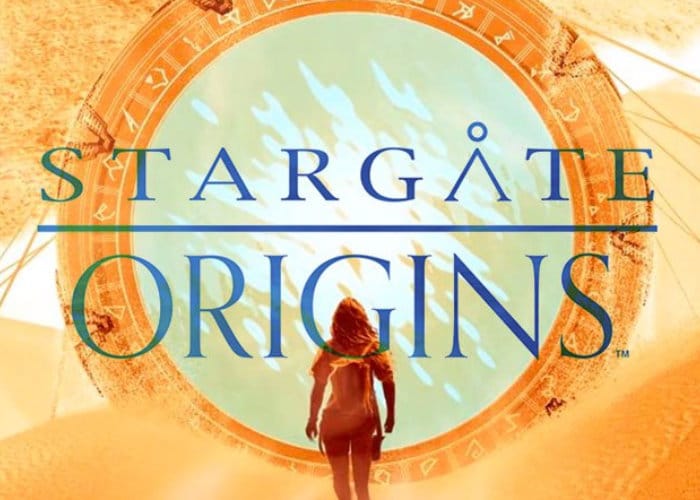 Stargate fans equipped with VR headsets may be interested to know they can now access a free screening of the new Stargate Origins for a limited time via the Bigscreen, the social VR app. If you are not familiar with Bigscreen VR as the name suggests it allows virtual reality users to enter a virtual cinema to watch films on a big-screen environment. As well as being able to enable your computer desktop to be mirrored as a massive movie screen.

Bigscreen VR has partnered with MGM to bring the first two episodes of Stargate Origins for free to the platform for some limited-time, together with “exciting bonus content,” for Bigscreen viewers. Check out the announcement trailer below to learn more about what you can expect from Bigscreen VR and the new Stargate Origins series which is only available via the Stargate Command subscription streaming service. The showings coincide with the three-episode Stargate Origins finale event coming today, March 8th 2018.

Showtimes begin every 30 minutes starting at 6PM Eastern (local time) on Thursday March 8th, and go until 3AM Eastern (local time) on Sunday March 11th. Showings of Stargate Origin are free, to those located in the United States, United Kingdom, Canada, Germany, Australia, and New Zealand. To view the new Stargate Origins no ticket or sign-up is required, simply download the Bigscreen VR app from the Oculus Store, Steam, or the Microsoft Store and strap on your Oculus Rift, HTC Vive or similar virtual reality headset.