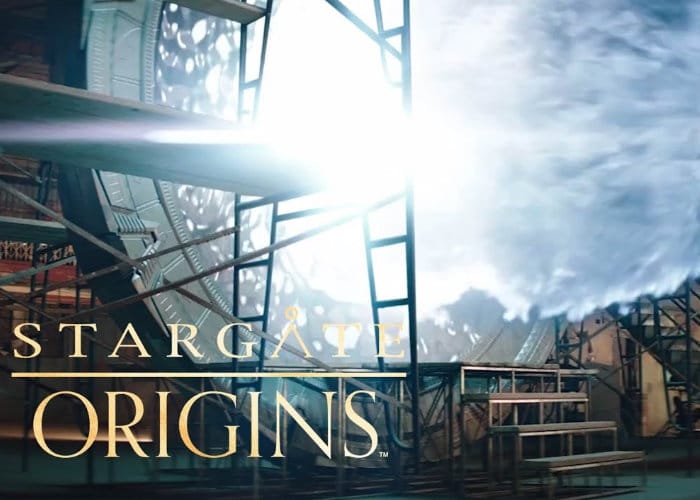 Apart from Stargate: Origins the movies and TV series included in the pay-per-view service were previously available to stream via Netflix, but have now been moved to an all access streaming membership service offering everything about the Stargate universe and storyline in one easy to access location, albeit a little controversial.

A new Stargate Command application is also now available to download for both iOS and Android devices, together with “Gate Cast” created to allow users to view Stargate Command content on compatible TV and devices from manufacturers such as LG, Sony and Vizio. The Stargate Command streaming service will also be enabling Google Cast-ready devices in the coming months, but as yet its not quite ready for an initial rollout. As soon as more information is announced about the support we will keep you up-to-date as always. To learn more about the Stargate streaming service and what you can expect from the new Stargate Origins series check out the trailers embedded below.