Blizzard has released a new trailer for the upcoming StarCraft II expansion Heart of the Swarm which reveals the games opening cinematic sequence.

The new StarCraft II: Heart of the Swarm expansion will bring with it additional units, 20 new missions, together with multiplayer changes from Wings of Liberty, as well as a continuing the campaign focusing on the Zerg race. Watch the video after the jump to see it in action. 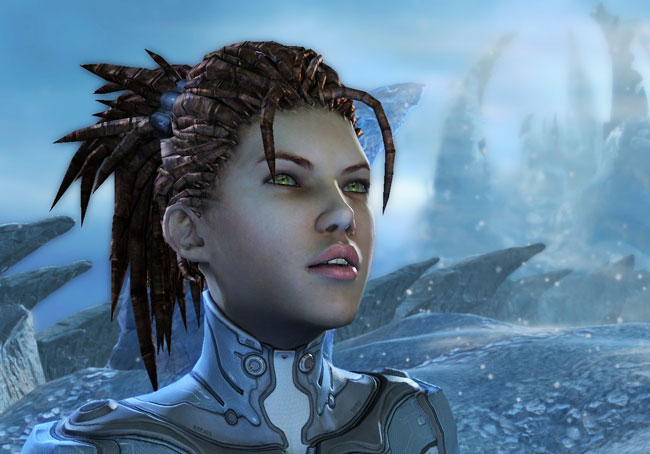 StarCraft II: Heart of the Swarm will be officially launching on March 12th 2013 and is now available to pre-order from Blizzards Battle.net website. The next expansion after this named Legacy of the Void, will be launched at a later date, explains Blizzard.

“The Queen of Blades is gone. On the hellish planet Char, Jim Raynor harnessed the power of an ancient Xel’Naga artifact in a desperate bid to stop the zerg Swarm from overrunning the Koprulu sector, and the artifact restored Sarah Kerrigan to her human form. Without their queen to guide and unify them, the Swarm has fractured into several broods scattered throughout the Koprulu sector. One of the greatest threats to the galaxy has been neutralized… or so it seems.”