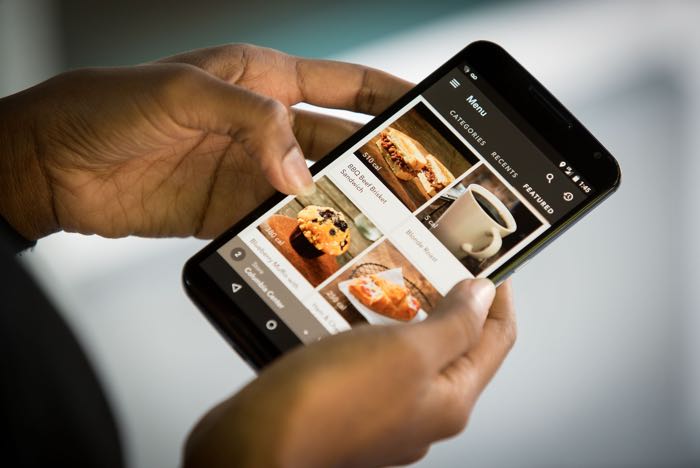 Starbucks has announced that their Mobile Order and Pay service is expanding throughout the UK, the service was only available previously in some cities.

The news of the expansion of their mobile order and pay service was announced on Twitter, you can see the tweet below.

As well as expanding their Mobile Order and Pay service in the UK, the company has also added the feature to their Android app, it was previously available on their iOS app.