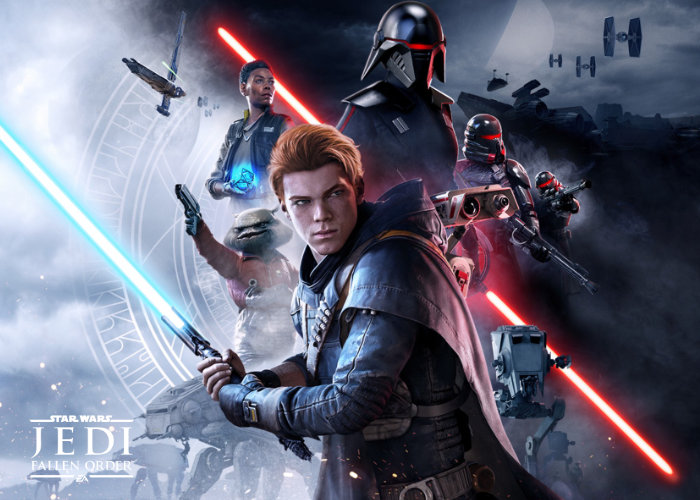 **Updated** After Announcing the recommended specifications for the new Star Wars Jedi: Fallen Order, Electronics Arts has released another statement reducing the recommended RAM from 32GB down to 16GB, allowing gamers to breathe a sigh of relief. Although it be interesting to see how much RAM is actually required when the game officially launches on November 15th 2019 for PC, XBox and PS4.