Star Wars Episode VII will start filming in the spring of next year, and it has now been revealed who will write the script for the movie.

The Star Wars Episode VII movie will be written by J.J. Abrams and Lawrence Kasdan, Abrams recently directed the new Star Trek into Darkness movie, and Kasdan previously wrote the screenplay for Empire Strikes back, and Raiders of the Lost Ark, as well as a number of other movies. 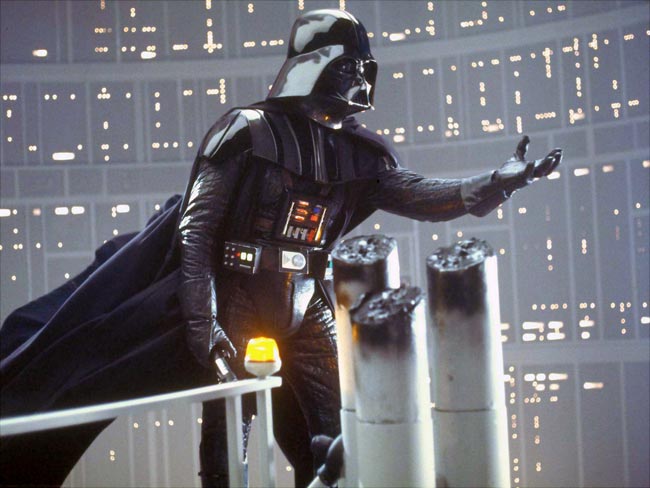 “I am very excited about the story we have in place and thrilled to have Larry and J.J. working on the script,” states Lucasfilm President Kathleen Kennedy. “There are very few people who fundamentally understand the way a Star Wars story works like Larry, and it is nothing short of incredible to have him even more deeply involved in its return to the big screen. J.J. of course is an incredible storyteller in his own right. Michael Arndt has done a terrific job bringing us to this point and we have an amazing filmmaking and design team in place already prepping for production.”

Star Wars Episode VII is expected to hit theaters in 2015, the movie may star some of the original cast from the first three movies, which include Mark Hamill, Carrier Fisher and Harrison Ford, this has yet to be confirmed.