New details about the highly anticipated Star Wars Episode VII movie have been revealed by Disney and Lucasfilm this week were announced that filming for the new blockbuster sequel being directed by J.J. Abrams, will commence May 2014.

Filming for Star Wars Episode VII will be based at London’s Pinewood Studios and the new movie will be set set about 30 years after the events of Star Wars: Episode VI Return of the Jedi 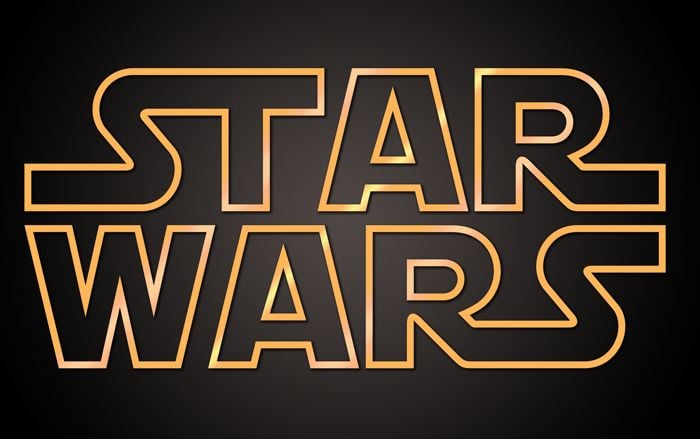 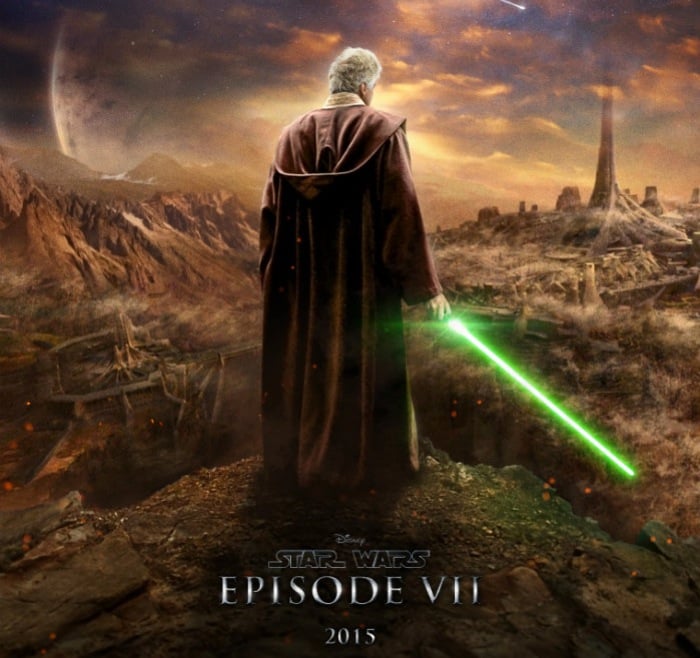 Star Wars: Episode VII will be the first Star Wars film to start shooting in the month of May. Lucasfilm has documented the first day of principal photography for every instalment of the Star Wars saga:

• March 22, 1976 — The first day of principal photography in Tozeur, Tunisia, for Star Wars. A crew of 130 ventures into the desert in 42 trucks and cars, including eight army trucks full of equipment. The first shot was completed at 9:35 a.m.

• March 5, 1979 — The first day of principal photography in Finse, Norway, for The Empire Strikes Back. The crew endures the subzero temperatures, frostbite, heavy winds, and avalanches to pull off the first shot within 65 minutes of setup.

• January 11, 1982 — The first day of principal photography at EMI Elstree Studios outside of London for Return of the Jedi. Although inside a studio, the set must weather a sandstorm in a scene that would ultimately be cut from the film.

• June 26, 1997 — The first day of principal photography at Leavesden Studios in Hertfordshire, England, for The Phantom Menace. Ending a long absence from the director’s chair, George Lucas shoots a sequence in a bluescreen-lined set with actors Ian McDiarmid and Ray Park.

• June 26, 2000 — The first day of principal photography for Attack of the Clones at Fox Studios Australia. In their new home Down Under, the production crew once again photographs actor Ian McDiarmid three years to the day after Episode I started shooting.

• June 30, 2003 — The first day of principal photography for Revenge of the Sith at Fox Studios Australia. The first scenes shot feature Hayden Christensen and Ewan McGregor as Anakin Skywalker and Obi-Wan Kenobi, respectively, along with R2-D2.