Star Wars Fans looking forward to the launch of the new Star Wars Episode VII movie currently in production and being directed by J.J Abrams. Might like this fan made trailer created by YouTube user Mr88668866.

This Star Wars Episode VII fan made movie trailer has been created by stitching together a selection of cut scenes from video games and science fiction movies to create a three-minute teaser trailer for what they considers the new movie will feature.  Check it out after the jump. 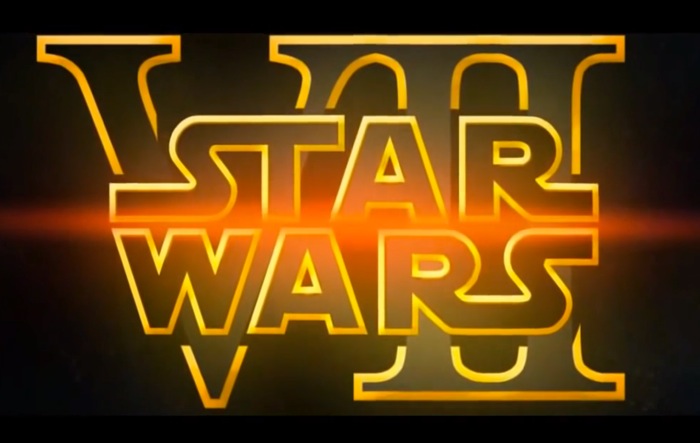