We love geeky cakes here at geeky gadgets, especially Star Wars ones, the latest Star Wars cakes were made by Geekologie readers and include a Han Solo frozen in carbonite cake, plus a Stormtrooper and Chewbacca cake.

First up we have this fun chocolate Chewbacca Star Wars cake, which was made by doyouloveanapple, from the Crafster forums. 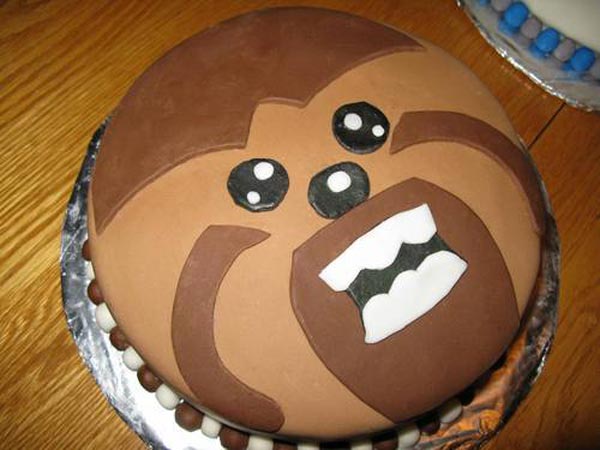 Next up is another fun cake made by doyouloveanapple, the lemon Stormtrooper cake. 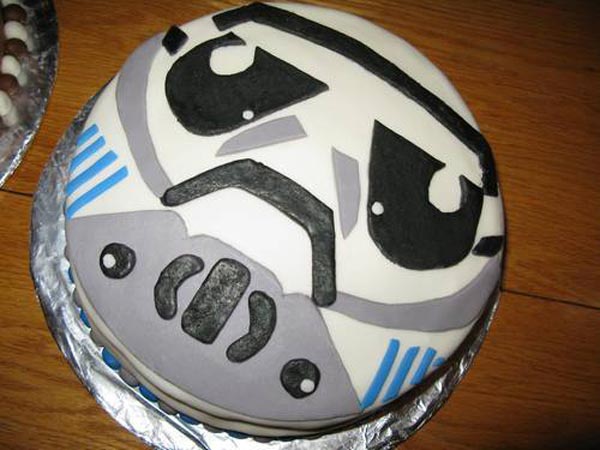 And finally we have this cool Han Solo in Carbonite cake which was created by Geekologie reader Caro. 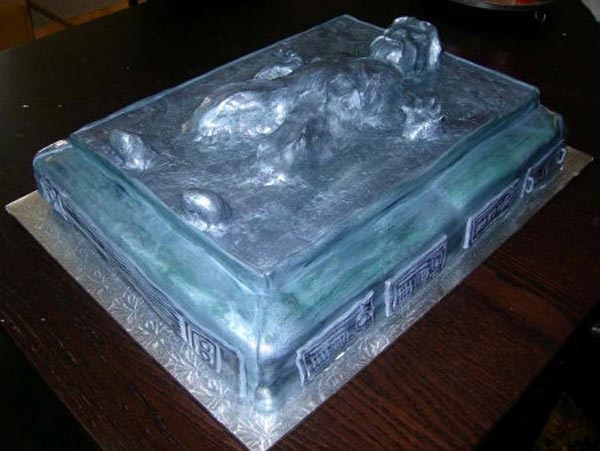 These are really cool, I love the Han Solo in carbonite one.