If you are looking forward to the highly anticipated release of the Star Wars The Complete Saga on Blu-ray you will be pleased to know that you can now get a sneaky peak at the 40 plus hours of bonus footage using the Star Wars Blu-ray: Early Access App.

The Star Wars Blu-ray: Early Access App will be available to fans to download on iOS devices tomorrow and includes a sampling of the bonus materials that will feature on the Blu-ray collection, including never-before-seen content sourced from the Lucasfilm Archives such as matte paintings and concept art; prop, maquette and costume turnarounds; supplementary interviews with cast and crew. 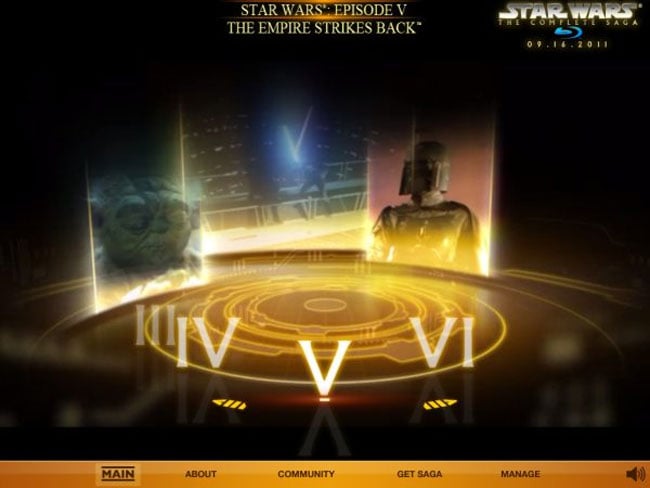