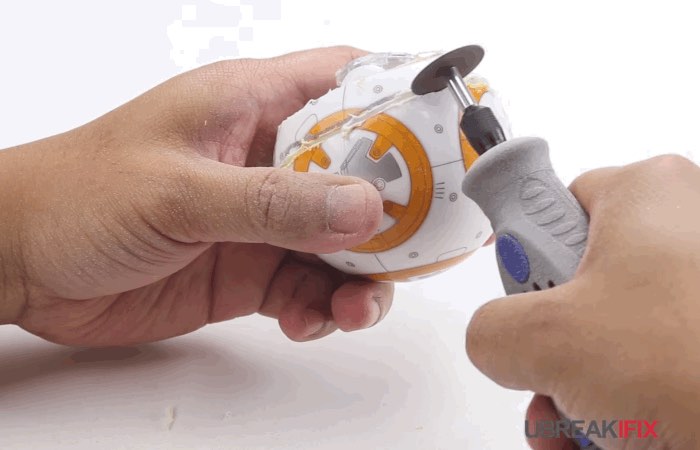 Last week Disney launched their new Star Wars BB-8 robot that allows fans to own the already iconic little robot that will be making its first appearance in the seventh Star Wars movie, set to launch during December of this year, in Star Wars: The Force Awakens.

If like many others you have been wondering how the little BB-8 Star Wars robot functions, you will be pleased to know that the team over at uBreakiFix have taken one apart and created a video revealing BB-8’s inner workings for the world to see. 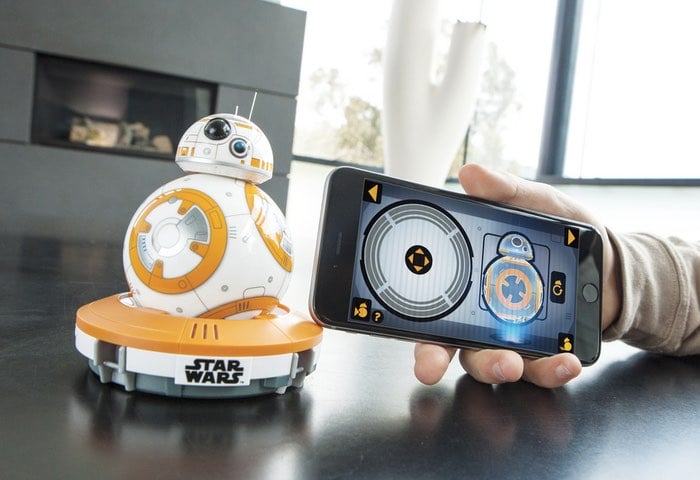 The Star Wars BB-8 robot is now available to purchase price that $150 but is already selling out fast and Amazon is already waiting for new stock to arrive.

The team at uBreakiFix opened up the BB-8 robot using a Dremel saw to revealed the mechanics in the little BB-8 robot. Check out the results below.