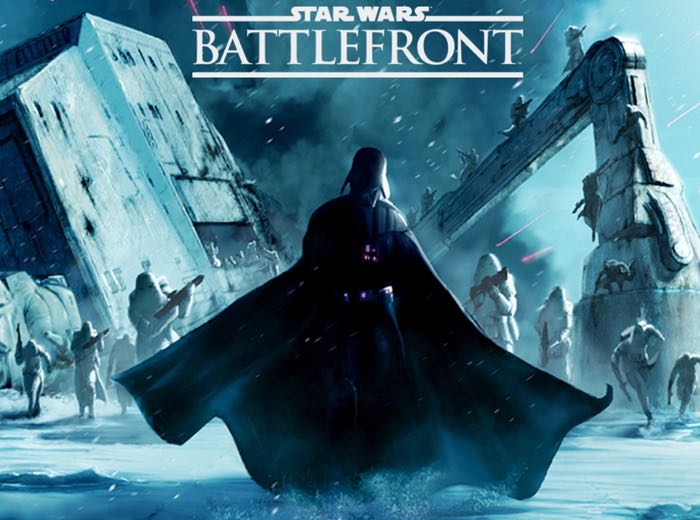 Earlier this week it was revealed that the new Star Wars Battlefront game would be first available on Microsoft’s next-generation Xbox One games console.

Now on the day that the new trailer for the upcoming Star Wars Star Wars: Episode 7 trailer has been release to promote the new movie a snippet of gameplay has been revealed in the video at the end the movie trailer on the left handside at approx. 1:48.

The gameplay footage may look like CGI, but the game’s lead level designer Dennis Brännvall confirmed via Twitter that it is definitely in-game footage and not video “I’m going to answer a question in advance: Yes, that is actually what the game looks like,” he stated on Twitter.