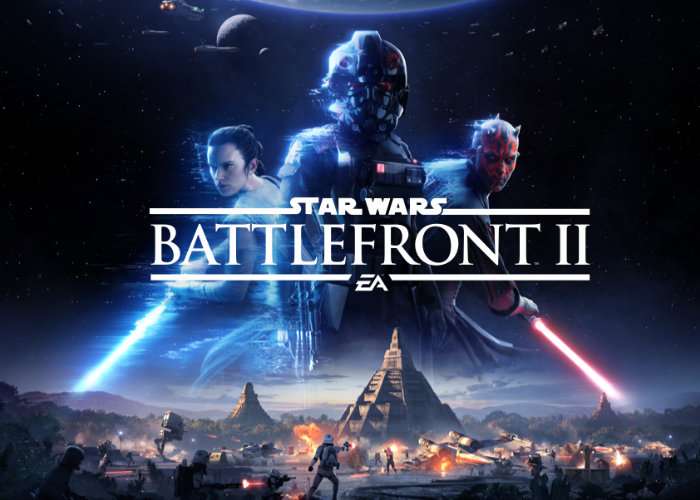 The new Arcade mode allows players you to take on artificial intelligent enemies to hone skills across a variety of scenarios. During the beta testing two options: a 10-on-10 team battle with AI allies and enemies together with a Hero vs. many scenario. During which you will take control of Darth Maul and fight against legions of foes on Naboo.

Jared Petty explains more about the new arcade mode over on the official PlayStation blog:

The Beta will provide a small taste of Arcade on the Theed map, but the full version will have you test your wits and reflexes in all three eras of Star Wars. Teamed up with AI-controlled allies, you’ll arm yourself with your favorite assortment of weapons and abilities, carefully tailoring your loadout for the battle ahead. In the full release, you’ll be able to bring the Star Cards, weapons, and unlocked abilities from multiplayer with you into Arcade. Apply your favorite fine-tuned hero and class builds against AI opponents and test out new strategies before trying them online. On consoles, you’ll also be able to team up with a friend or battle against one another in split screen versus.

For more information on the new Arcade mode and the upcoming launch of Star Wars Battlefront II jump over to the official PlayStation blog via the link below.