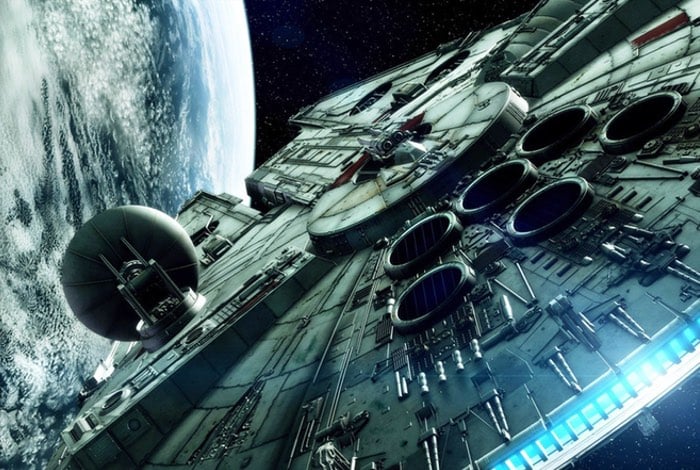 Gamers that have been patiently waiting to try out the highly anticipated Star Wars Battlefront game, will be pleased to know that the beta development stage starts today allowing you to do just that.

Jump over to the Destructoid website via the link below for a full review of the Star Wars Battlefront beta gameplay.