A new gameplay trailer for the upcoming Star Wars 1313 game has been unveiled at E3 this week, showing a little of what you can expect from the game and whetting your appetite. 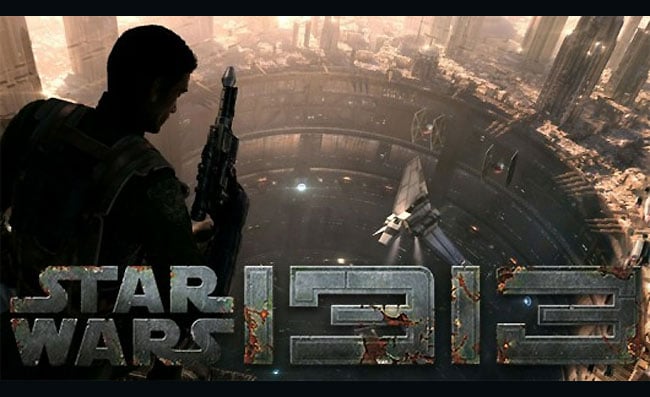 Star Wars 1313 is a third person action adventure, featuring an intergalactic bounty hunter, and the 1313 in the game title refers to a criminal underground. Watch the video after the jump to see it in action.

“Named for Level 1313, a ruthless criminal underground deep below the surface of the planet of Coruscant, the game puts players in control of a deadly bounty hunter as he uses an arsenal of exotic weaponry to hunt down his marks and uncover the truth surrounding a criminal conspiracy. Star Wars 1313 emphasizes epic set pieces and fast-paced combat with a hero who uses human skills and gadgets, rather than supernatural Force powers, to make his way through this dangerous world.”

Currently Star Wars 1313 is in development by various departments of LucasArts, including : Industrial Light & Magic, Lucasfilm Animation, and Skywalker Sound. No details have been announced as yet on platforms or specific release dates. But as soon as anything comes to light we will keep you updated.