Due to be released on the 2nd February is the massively multiplayer online role-playing game (MMORPG) Star Trek Online. Within the game you will be able to control ships of both sides. Either the United Federation of Planets or the Klingon Empire. 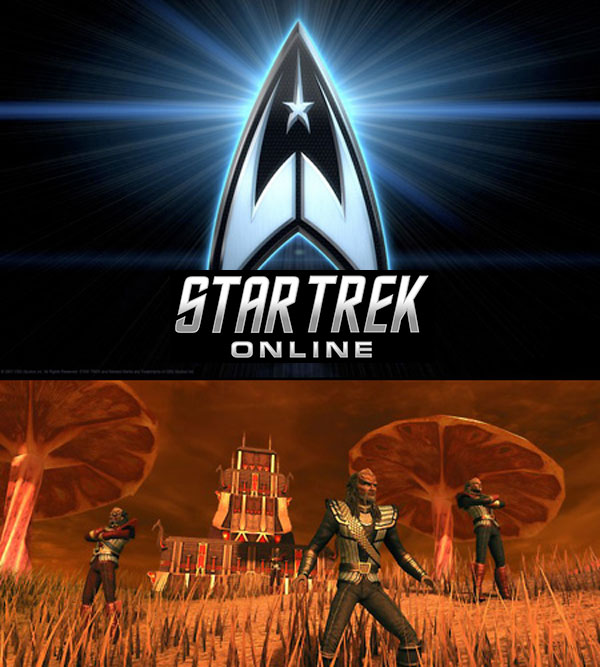 The game is currently in open Beta at the moment from January 12, 2010 – January 26, 2010. The game was created by Cryptic Studios and will be the first MMO to feature space and ground combat at launch.

When you’re in space, you direct the action – be it in the middle of a high-tension battle, where you can maneuver in 3-D space and fire a vast array of weaponry at your enemies, or as you enter warp to explore parts of the galaxy never before documented.

On the ground, you lead your away team across exciting terrain, interacting with allies and battling enemies. Every Captain commands five subordinates on the ground, all of which can be directed to act in any manner you choose. Can you lead them safely through dangerous locales?

If you are interested in playing visit Star Trek Online