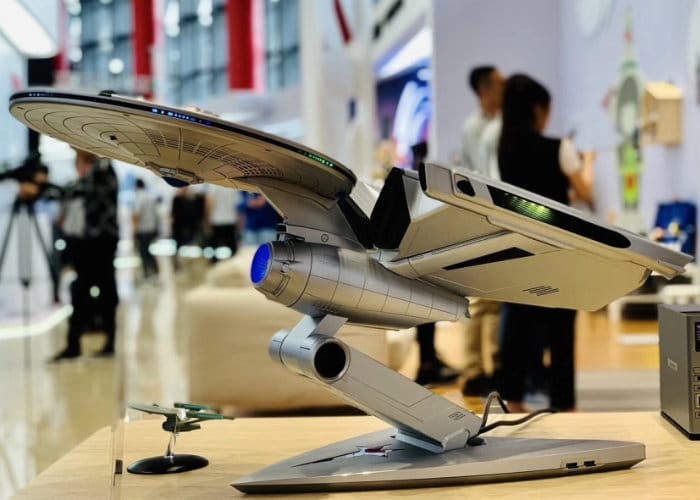 A unique PC has been created by Lenovo in the form of any Star Trek inspired Titanium Enterprise PC, equipped with a 9th generation Intel processor and smart projection system. The spaceship design has been exclusively authorised by Paramount CBS in approximately 25 countries around the world allowing the unique PC to resemble the Star Trek Enterprise. 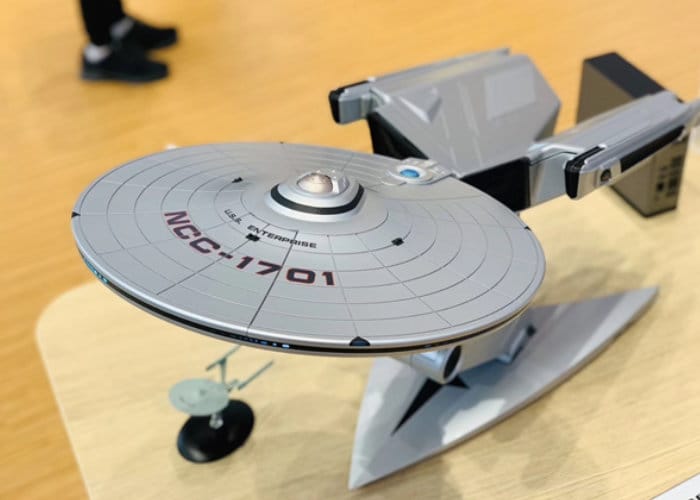 Internally the PC is powered by an Intel Core processor and packs NVIDIA GeForce RTX 2080 8GB GDDR6 graphics card offering Turing GPU architecture. The CPU is supported by 32GB DDR4 RAM, together with 1TB M.2 SSD and 2TB HDD. The power switch has been designed to be linked to the “Warships power thrusters” offering an LED strip with support for 16 million RGB colours and interactive lighting features. 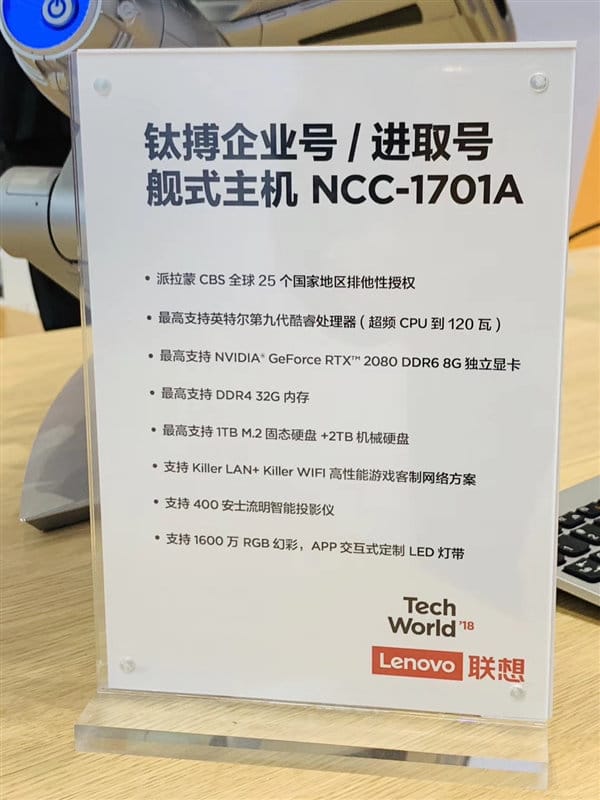 The very unique PC is expected to be launched very soon and will be available to purchase priced at around $2500, although exact pricing has not been announced as yet by Lenovo but is expected to be between 15000-2000 Yuan. As soon as more details are announced will keep you up to speed as always. In the meantime jump over to the My Drivers website for more images and details.