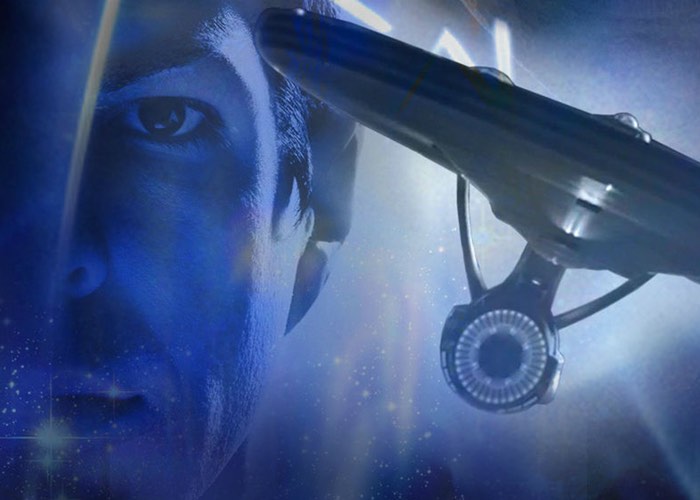 A new trailer for the upcoming Star Trek Beyond movie has been released providing a glimpse of what you can expect from the third film in the new reboot series which once again stars starring Chris Pine, Zachary Quinto, Simon Pegg, Idris Elba, Zoe Saldana, John Cho, Anton Yelchin and Karl Urban.

The new Star Trek Beyond movie will be launching of July 22nd, 2016 and is a sequel to Star Trek Into Darkness (2013), making it the thirteenth film in the Star Trek film franchise.

Star Trek Beyond is directed by Justin Lin from a screenplay by Simon Pegg, Doug Jung, Roberto Orci, John D. Payne and Patrick McCay. J. J. Abrams confirmed that he would unfortunately not be directing the third film in the reboot series, due to his commitments working on the new Star Wars: The Force Awakens that will launch later this week, but will produce it.

The USS Enterprise crew, led by Captain James T. Kirk (Chris Pine), have been attacked by a powerful unstoppable wave of unknown aliens, who destroy the Enterprise, leaving them stranded on a new planet where they find themselves in conflict with a new ruthless enemy.