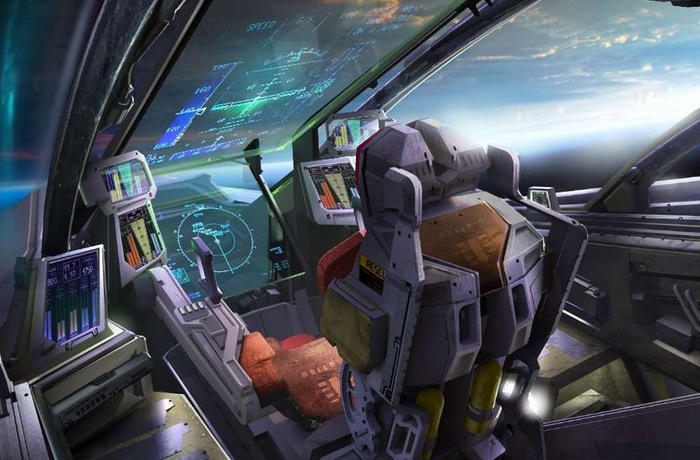 Gamers looking to learn a little more about the development process taking place behind-the-scenes at the huge Star Citizen games project which has received over $40 million in funding, are sure to enjoy this interview with the game’s designer Chris Roberts.

The interview with Roberts was conducted at last weeks E3 2014 games conference and provides an insightful 10 minute talk about what you can expect from the Star Citizen game as development continues.

This week the developers of Star Citizen also revealed more details about the flight model and control systems explaining that the game will be adopting a more complex and realistic flight model, with Roberts explaining :

“We model what would be needed on an actual spaceship, including correct application of thrust at the places where the thrusters are attached to the hull of the ship – in our model moment of inertia, mass changes and counter thrust are VERY necessary,” -“Star Citizen’s physical simulation of spaceflight is based on what would actually happen in space.”

For more information on the new Star Citizen game jump over to the Roberts Space Industries website for full details before its expected release sometime next year and fully support the awesome Oculus Rift virtual reality gaming headset.