Its been announced today by the Texas Advanced Computing Center (TACC) and University of Texas that they are currently creating a 10-Petaflop supercomputer named Stampede that will be equipped with Intel’s 50-core processors capable of 10-Petaflop (or 10,000 trillion operations per second).

The new Stampede supercomputer will be arriving in 2013 and will be one of the world’s most powerful computers for scientific and financial applications. When finished Stampede will be equipped with several thousand Dell “Zeus” servers with each server having dual 8-core processors from the forthcoming Intel Xeon processor E5 Family (formerly code-named “Sandy Bridge-EP”) and each server will have 32 gigabytes of memory. 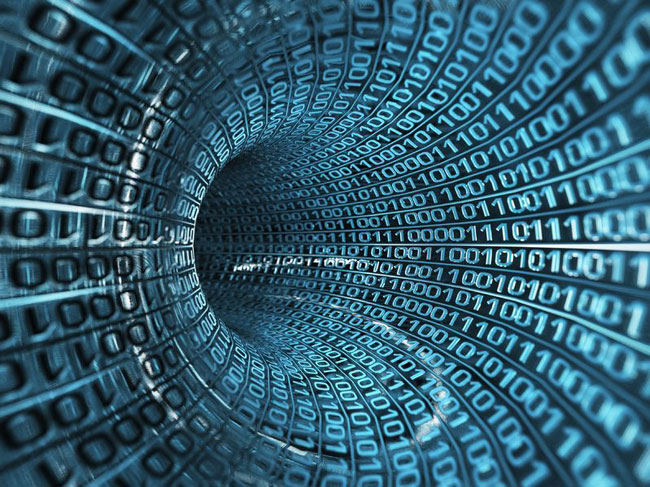 Also inside will be an Intel chip design codenamed “Knights Corner,” which will house more than 50 processor cores, providing 8 petaflops of performance.

Altogether, Stampede will have a peak performance of 10 petaflops, 272 terabytes (272,000 gigabytes) of total memory, and 14 petabytes (14 million gigabytes) of disk storage.