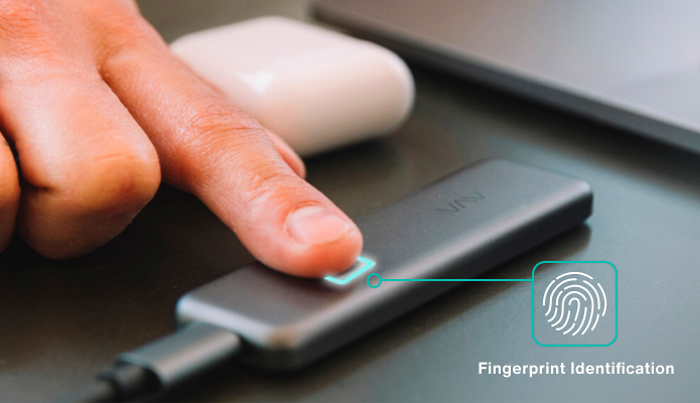 A new portable solid-state (SSD) as been created in the form of the aptly named VAVA Portable SSD Touch, offering users a small pocket -sized portable storage device to securely carry files, documents and media. The SSD features fingerprint identification and AES 256-Bit Encryption, as well as offering read and write speeds of up to up to 540/480MB/s as well as connectivity support for a wide variety of different devices. 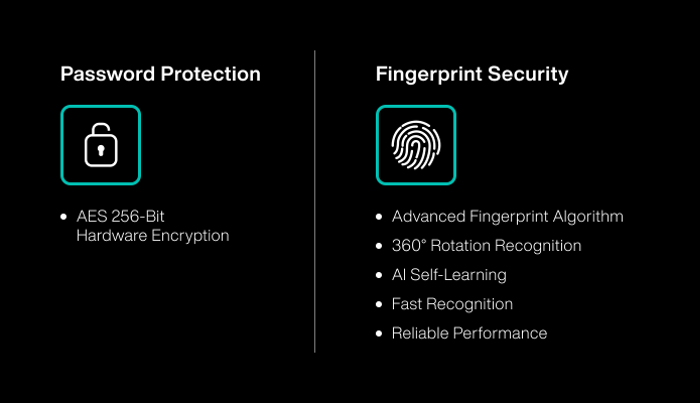 Early bird pledges are now available for the unique project from roughly $89 or £68, offering a considerable discount of approximately 32% off the final retail price, while the crowd funding campaign is under way. If the VAVA Portable SSD Touch Indiegogo campaign is successful and production progresses smoothly, worldwide shipping is expected to take place sometime around October 2020. To learn more about the VAVA Portable SSD Touch project review the promotional video below.

“The VAVA Portable Solid-State Drive (SSD) Touch gives you the ultimate fingerprint security and 540MB/s transfer speed in a palm-sized package. Experience the convenience of securing and unlocking your critical files with a touch of a finger.” 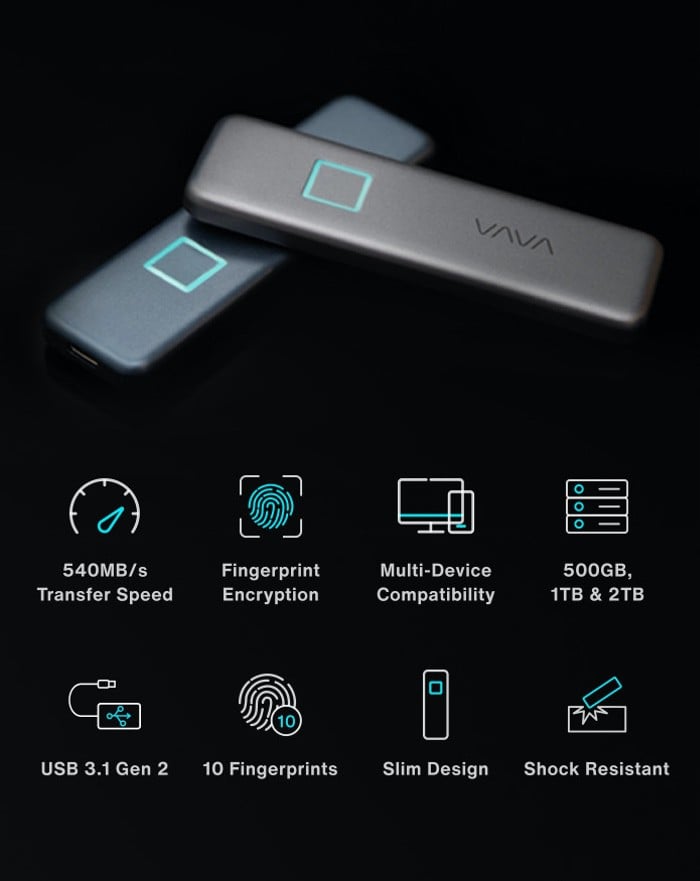 The VAVA SSD Touch features an LED light that glows when the device is in use and with the capacity for 10 team members’ fingerprints, collaborating on projects has never been easier. For a complete list of all available campaign pledges, stretch goals, extra media and specifications, jump over to the official VAVA Portable SSD Touch crowd funding campaign page by following the link below.