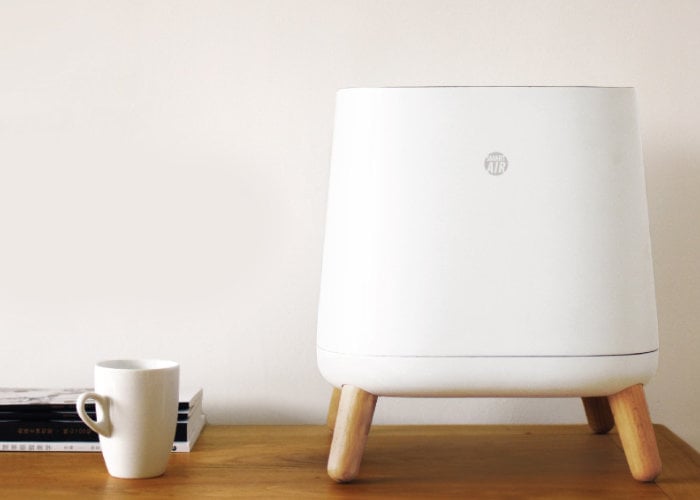 Smart Air a social enterprise that that promotes cost-effective, data-backed air filters as a solution to indoor particulate air pollution based in Beijing and Delhi. The team at Smart Air  has created a new air purifier called The Sqair, which has this week launched via Kickstarter to raise the required funds needed to make the jump into production. The team of developers responsible for creating The Sqair explain more about its inspiration and design.

“For years, big air purifier companies have made clean air over-priced and over-complicated. The truth is that purifiers are simple: a fan and a filter is all you need to breathe clean air in your home. Because most people don’t know the science behind purifiers, companies use flashy marketing to trick us into spending thousands of dollars on fancy looking machines.

The Sqair is different. Designed from the ground up, The Sqair provides you with the best clean air experience ever, all for under $100. No more nonsense about photocatalytic filters or yet another app for your phone. The Sqair does one thing: it cleans air. And it does that one thing really well.“ Watch the demonstration video embedded below to learn more about the no-nonsense purifier available for less than $100. Pledges are available from $85 while the Kickstarter campaign is underway, after which the retail price of $105 will take effect. If all proceeds well with manufacturing and the Kickstarter campaign is successful worldwide shipping is expected to take place to certain countries during September 2019.