Now you can control anything, anywhere with Square Connect’s SQ Blaster Plus, which has earned a government nod through the FCC. 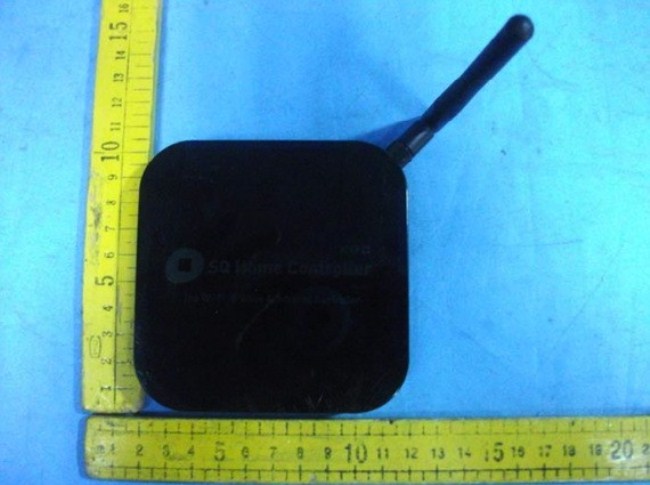 Essentially, the SQ Blaster Plus is a universal remote control powered by an Apple device (iPhone, iPod Touch, or iPad). To use it, one must download the SQ Remote app on the App Store. Through a Wi-Fi connection, SQ Remote sends signals to the SQ Blaster Plus which then sends the commands to the home entertainment set by converting them to IR signals. Now, your Apple device can totally replace the old remote control unit.

The SQ Blaster Plus and SQ Remote tandem works perfectly with devices like TV, DVD player, TiVo, Blu-ray player, Hi-Fi system, and cable box, among others. It can also control MiOS home control system, a system that controls your light, ceiling fans, even garden sprinklers. Remote has recently released an HD app version, to cater to iPad users.