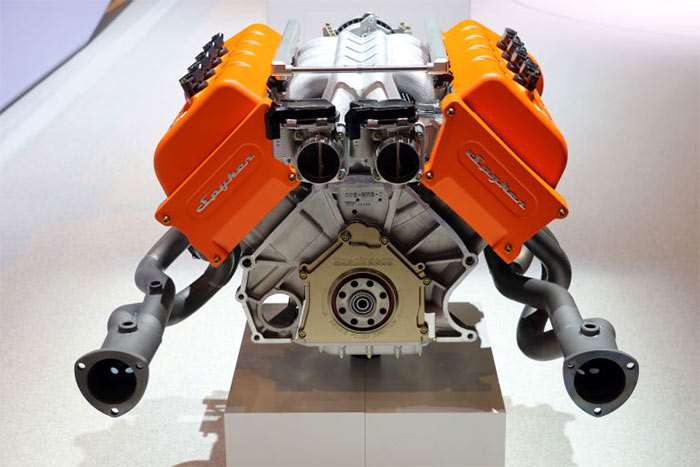 Spyker is a boutique auto maker that has a new car called the Preliator that was to come with a supercharged Audi V8 under the hood. That has now changed with Koenigsegg stepping in to provide the engine. The change will delay the launch of the Spyker Preliator by about nine months, but the 50 lucky buyers of the cars should be excited to wait.

Rather than a plain Audi engine, the Spyker cars will now get a super high-tech V8 from Koenigsegg under the hood. The new engine is expected to make 600 hp on a conservative tune. The engine will be mated to a 6-speed manual gearbox.

The engine structure is said to be able to handle 1500hp. Koenigsegg says that its engines are bulletproof with 1360 hp and have had no issues so 600hp should be good for “200 years or something.” the output is expected to b 600hp at 8000rpm.