Apple’s iPhone 5S will be available this Friday in the US with a range of mobile carriers, the handset will retail for $199 when you take out a new contract with carriers like AT&T.

Now Sprint has announced that they will be offering the iPhone 5S for just $99.99 when you take out a new contract, they will also offer the iPhone 5C with no up front payment. 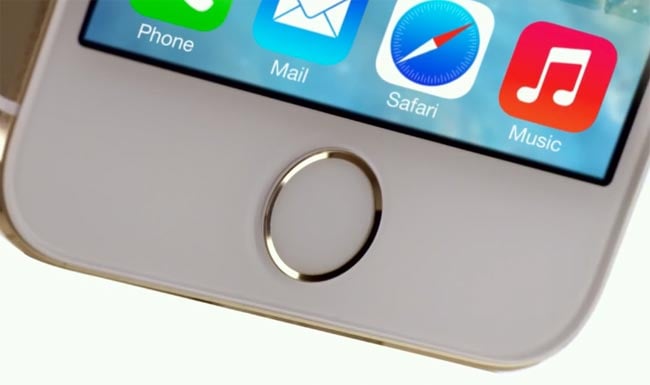 The iPhone 5S features a 4 inch Retina display with a resolution of 1136 x 640 pixels, plus a new 64-bit Apple A7 processor. Other specifications on the iPhone 5S include an 8 megapixel iSight camera with an f2.2 aperture, a fingerprint scanner and Apple iOS 7.