We have been hearing more and more rumors over the last week that Sprint would be getting their hands on the new iPhone 5, when Apple announces it later this month.

Now according to a recent report by Bloomberg, Sprint will be offering the iPhone 5 with unlimited data, which could be a clever move as both AT&T and Verizon, who used to offer unlimited data changed their data plans recently. 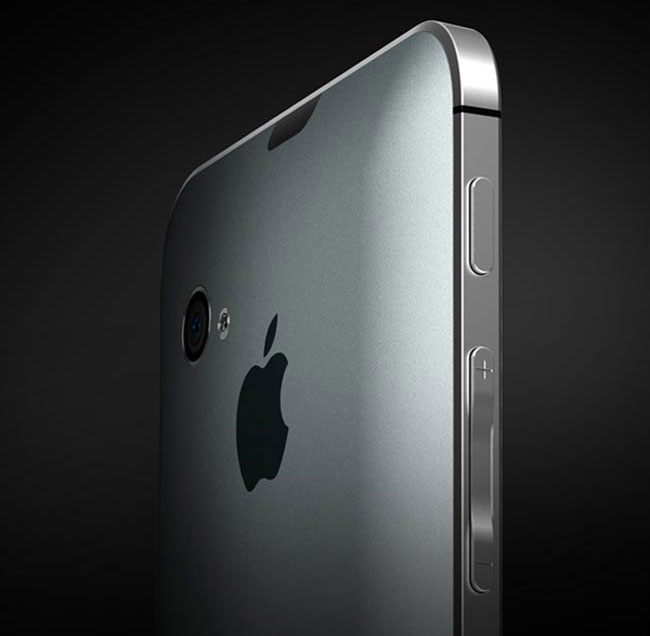 Sprint, the third-largest U.S. wireless carrier, plans to begin selling the device in mid-October under a deal with Apple for the next model, the iPhone 5, said the people, who wouldn’t be identified because the plans aren’t public. Becoming the country’s only operator to offer the device with unlimited data service for a flat fee may help Sprint draw customers from AT&T and Verizon Wireless, which already carry the phone, they said.

It eill be interesting to see if Sprint do offer an unlimited data plan with the iPhone 5, and such a deal may encourage people to switch from AT&T and Verizon who no longer offer unlimited plans.