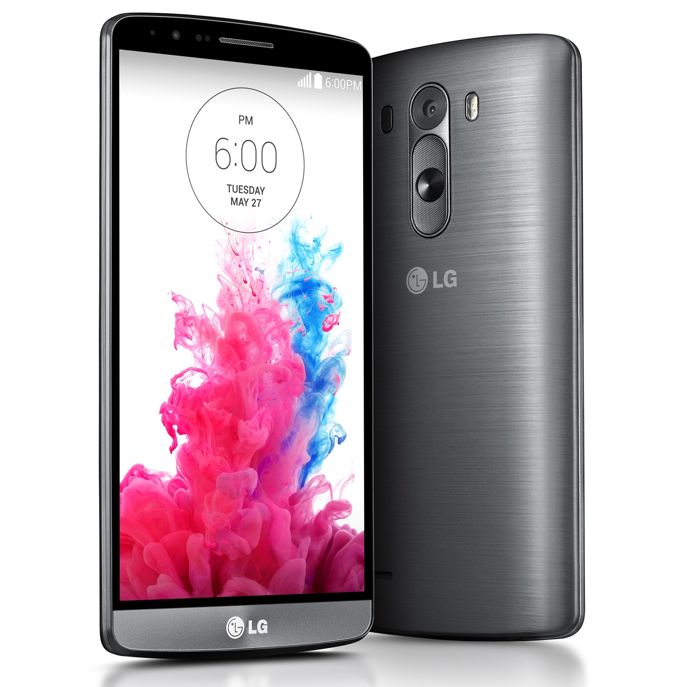 In the coming days, Sprint will roll out an update for two of its devices, LG G3 and LG G Flex, which will enable a very useful feature for the smartphones — WiFi Calling.

The feature is already present on a number of Sprint devices including Samsung Galaxy S4, Galaxy S5, HTC One Max, and many more.

WiFi calling is now available at zero cost, and give users the ability to make calls and send SMS over WiFi. The quality of the call also depends on how stable the WiFi network is, so if you’re at home, you may experience improved voice calling on both devices. Sprint also said the feature will roll out for international calling in the coming weeks too.

LG G3 and LG G Flex join the growing list of smartphones from Sprint offering Wi-Fi Calling. The software update is rolling out now, and an update notification will be pushed to all our LG G3 and G Flex customers automatically during the next few weeks.

Keep an eye on the notifications area to check if the update is available for your handset. During the update process, the device will be unusable, but it will take just a few minutes to install the update.