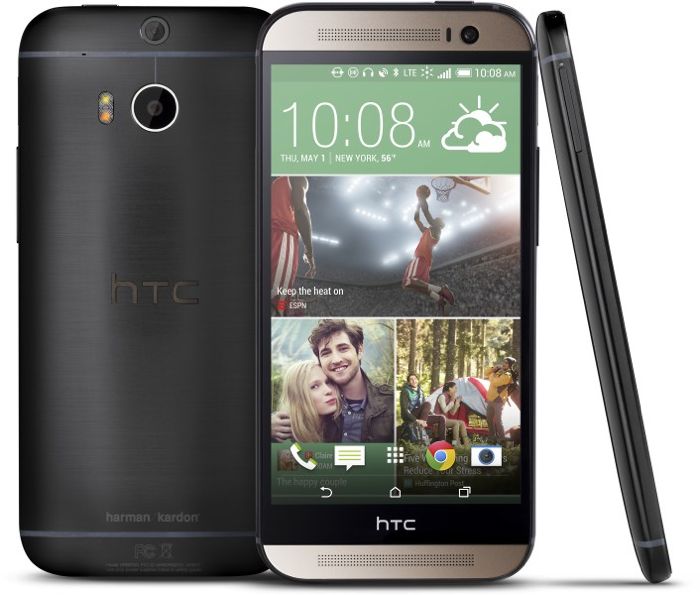 Sprint has released a new software update for the Sprint HTC One M8, the update comes in the form of Android 4.4.3 and it brings a range of new features to the handset on Sprint.

The HTC One M8 on sprint also gets WiFi calling, which Sprint launched earlier in the year, the company has be rolling out this feature to a range of handsets and the HTC One M8 is the latest smartphone on the network to get the service. The handset now comes with a HD Voice icon when the update is installed.

As yet there are no details on what else is included in the Android 4.4.3 update for the Sprint HTC One M8, aside from the normal features which are included in the update.

You can check to see if the update is available for your HTC One M8 on Sprint from the settings menu on your handset, you can also find out more information over at Sprint at the link below.