Earlier, there were some rumors floating all over the internet that Sprint will launch its own free Wi-Fi calling service.

Now, it seems the rumors were correct as Sprint has announced it will bring free WiFi calling feature to Samsung Galaxy S4 Mini and Galaxy Mega, with a promise to add more devices to the roster later this year. 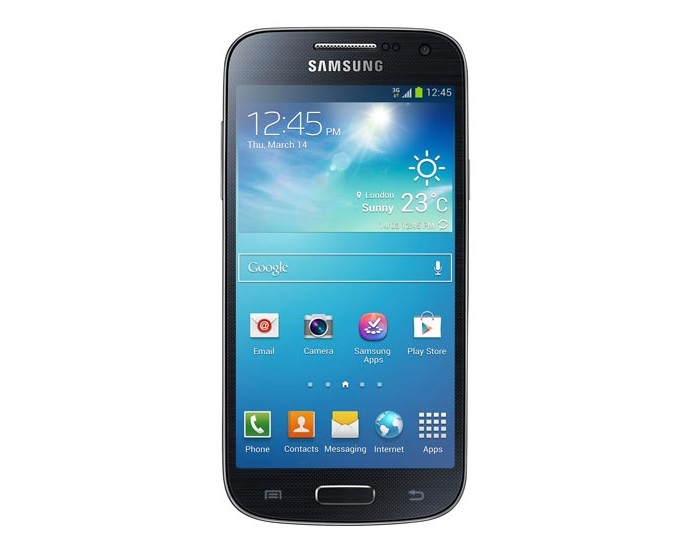 It’s not available right now, but Sprint says an over-the-air update will hit both devices in the coming weeks, which will enable the free Wi-Fi calling feature. You will be able to make free domestic calls and messages, but international calls are going to cost you a bit.

WiFi calling give users the ability to make calls and messages using their local Wi-Fi networks rather than relying on the mobile network. It’s a pretty common problem in many places, especially those that are outside the coverage area of Sprint, where users experience mobile network coverage issues within their home, apartment or office due to building materials.

If you own any of these two phones, you may want to keep a close eye on the notification center to see if the update is available for your device.