One of RIM’s latest smartphones, the BlackBerry Curve 9350 was due to go on sales with mobile operator Sprint in the US today, now it would appear that the handset has been delayed.

Sprint has announced that the BlackBerry Curve 9350 has now been delayed o  their network and it wont be available until some time in October. 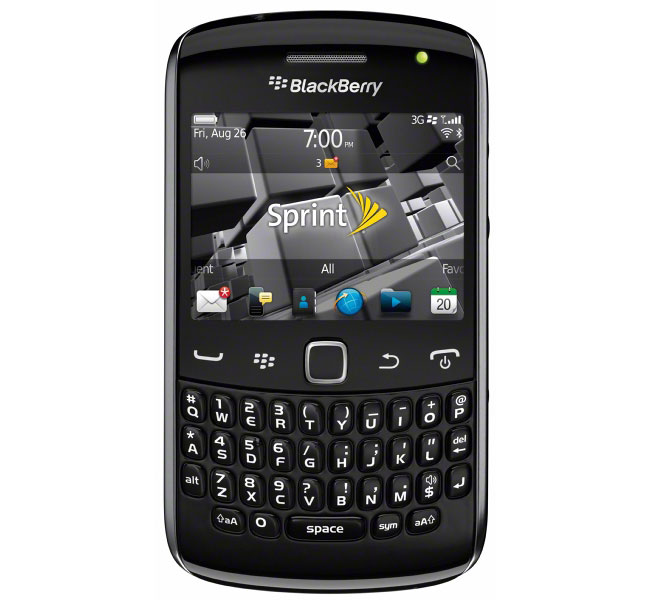 Due to unexpected circumstances, Sprint shifted the launch of the BlackBerry Curve 9350 smartphone beyond the planned Sept. 9 availability date. It will now go on sale in October with a specific availability date shared at a later time.

No reason was given for the delay has been given, and also no exact date in October for the launch of the BlackBerry Curve 9350 has been given.