Sprint has just announced their first Google Android mobile phone, the HTC Hero, and as you can see from the photo below, the Sprint version of the HTC Hero has had a bit of a re-design.

From October the 11th, the HTC Hero will be available on Sprint, for $179.99 with a two year contract after rebate, and this will be on a unlimited data plan which will cost $69.99. 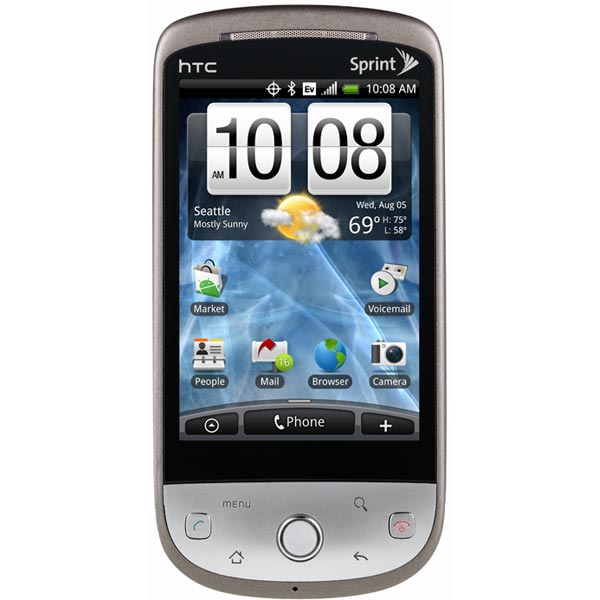 The arrival of HTC Hero and the Android platform to Sprint’s network is an important milestone for our customers and the U.S. wireless industry,” said Kevin Packingham, senior vice president of product development for Sprint. “With the dependability and coverage of Sprint’s 3G network, HTC Hero users will appreciate a much better experience than is possible now with any other Android phone operating in the United States. They will enjoy the robust potential to personalize their wireless experience as well as the best value in wireless with a Simply Everything plan from Sprint.

Check out the Press Release for full details on the new HTC Hero with Sprint.