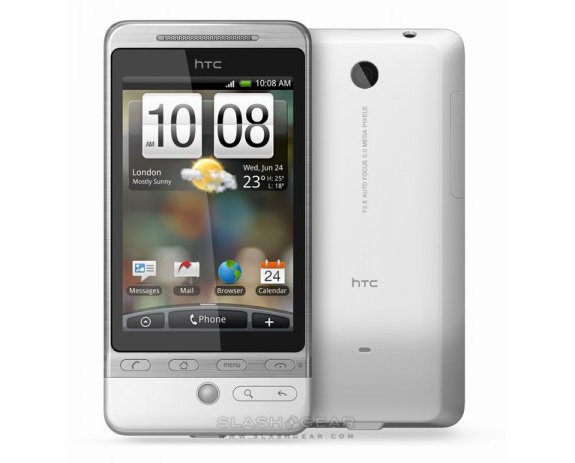 Constructed from Teflon for added durability is fully 3G ready phone (3G support is for the 900/2100MHz HSPA bands and quadband GSM/GPRS/EDGE). It also has the usual HTC android trackball and includes: 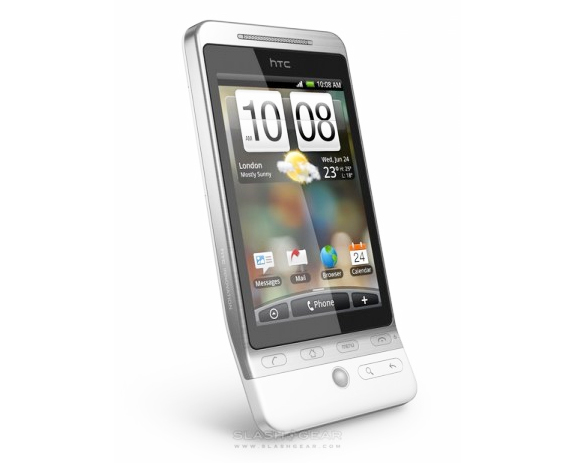 The HTC Hero is expected to be released in Europe this July and Asia next summer. A US version will be available in late 2009. We’ll keep you posted on more information as it is released.