Spotify is expected to announce that is has reached the 10 million user milestone later this month and has sent ‘special party’ invitations to the press and partners. 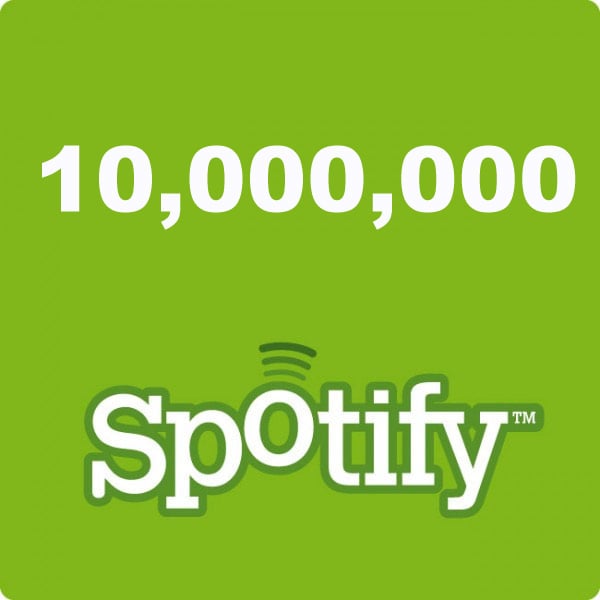 The 10 million figure still has to be officially confirmed by Spotify as either registered or active users making a large difference to the substance of the coming announcement and Unfortunately for Spotify currently only 1 person in 20 is actually paying for the service at the moment.

Either way 10 million is still a huge amount of people an is nearly the same amount as the tracks currently available to users in Spotify huge music collection. Considering Spotify‘s service is still also restricted somewhat to seven European countries at the moment UK, Finland, Norway, Sweden, the Netherlands, France and Spain.