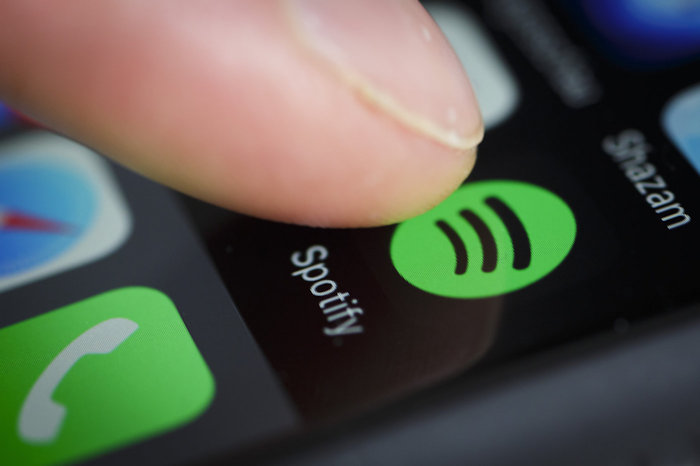 Spotify has hit a new milestone, the company has announced that it now has over 40 million paid subscribers.

The company had a total of 30 million paid subscribers back in March of this year, so they have managed to add 10 million paying subscribers since March.

Apple Music has around 17 million paid subscribers as of this month, so it has some way to go to catch up to Spotify. Spotify have said that the launch of Apple Music has helped them grow quicker as it has raised the profile of music streaming services.

Spotify and Apple have had issues with each other in the past, specifically to do with the in app purchase option for Spotify on the iPhone.