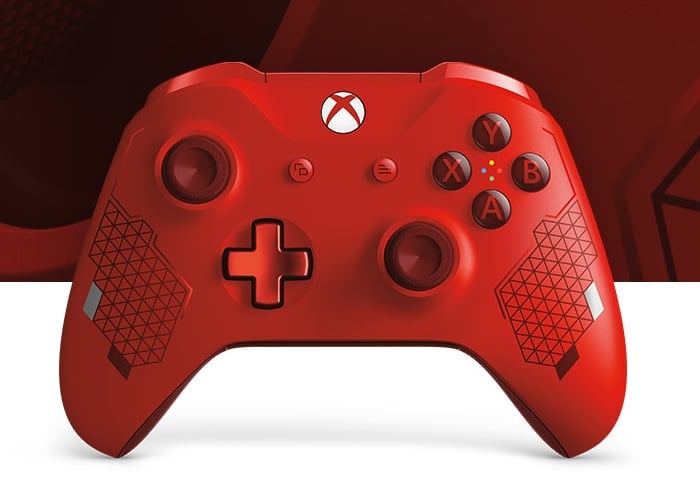 The Xbox team has this week released a new un-boxing video showing what you can expect from the latest Sport Red Special Edition Xbox wireless controller. Check out the sixty second unboxing video below to learn more about the new controller which will be officially available to purchase on March 14th, 2019 and is now available to preorder priced at £60.

As you would expect the Sport Red Special Edition Xbox wireless controller is compatible with the Xbox One X, Xbox One S, Xbox One and Windows 10 operating system.

“Equip yourself with the Xbox Wireless Controller – Sport Red Special Edition, featuring a vibrant red design with metallic accents and rubberised diamond grip for enhanced comfort. Enjoy custom button mapping and plug in any compatible headset with the 3.5mm stereo headset jack. And with Bluetooth technology, play your favourite games on Windows 10 PCs and tablets.”