Ubisoft has confirmed that they are indeed creating a new Splinter Cell 6 game. The confirmation came from Jade Raymond herself in a new promotional video released yesterday.

Jade explained that the complete development of the game will be carried out entirely in Toronto. Where Ubisoft currently have 83 people working on the project including concept artists, animators and audio directors. 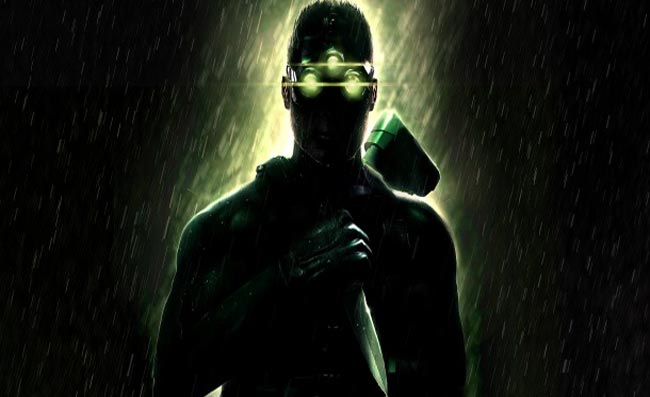 “Within the next 10 years we plan to ramp up this studio to at least 800 people, and we’re ahead of schedule on that,” Jade explains in the video.

Jade’s former employers include SOE and EA and the new Splinter Cell 6 game will be her first outside of the Assassin’s Creed series that Raymond has worked on at Ubisoft.