Splashtop 2 subscribers now have the ability to added configurable shortcuts and gamepad features to their iPad or Android tablet, allowing them to create a custom virtual gamepad, mouse controls and even keyboard shortcuts on a tablet’s screen.  Watch the video after the jump to learn more about the Splashtops new features and see them in action. 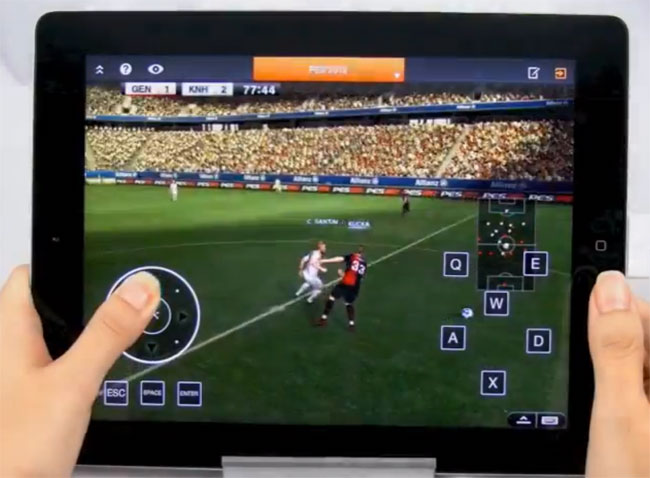 The new Splashtop 2 configurable shortcuts & gamepad, add-on is priced at $1 per month on top of the Splashtop 2 monthly fee.