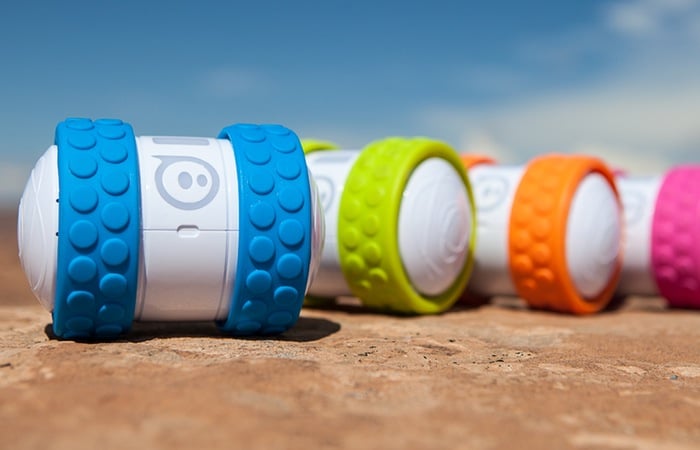 Ollie is available to pre-order for $100 in blue and white and in black in the form of the Limited Edition Darkside Ollie for $150. Watch the video after the jump to learn more about the new Ollie racer and see it in action. 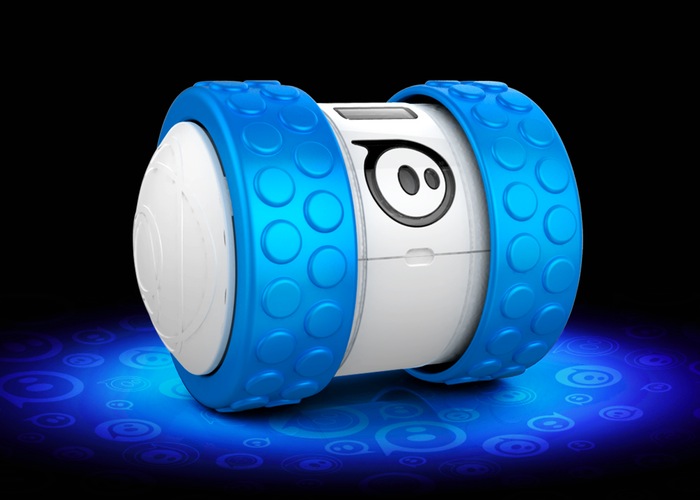 The Sphero Ollie racer is capable of travailing to speeds of up to 14mph and can carry out a variety of Spin, drift, and flip with app-powered tricks. ollie has been designed to easily connect to your smartphone or tablet using Bluetooth LE with a range of up to 100 feet.

The standard smartphone controlled racer Ollie Racer comes supplied with 2 x Nubby Tires for traction and 2 x Prime Hubs for style depending on your needs. As well as a USB charging cable and quick start guide, and companion applications for both Android and iOS devices available for free via the respective online app stores.

For more information on the new Ollie smartphone controlled racer jump over to the Sphero website for details and the ability to pre-order.

“Turn on a dime with the included Nubby Tires or take them off to drift like a street racer. Powered by USB charging, Ollie glows in millions of colours and is ready to roll out.”