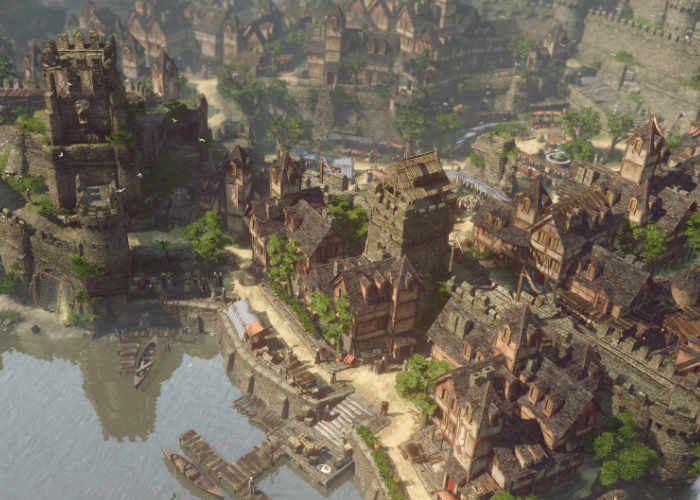 After a free preview weekend which comes to an end today on November 27th at 11 PM UTC, SpellForce 3 is now gearing up for its official launch on December 7th, 2017 and will be available to play on PC systems with English and German Voice Over plus full text localisation in French, Spanish, Italian, Polish, Russian and Simplified Chinese. The latest game in the series takes place before the acclaimed SpellForce: The Order of Dawn.

Within SpellForce 3 players will need to unravel a “deep and epic story” in the SpellForce universe offering over 30 hours of a single-player campaign, that can also be played with a friend via Co-op and additional multiplayer modes offer competitive battles for up to 6 players. Check out the 45 minute video below to learn more about its gameplay, features and storyline and what you can expect from this new real-time strategy, role-playing game.

Features of SpellForce 3 include :

– Unique gameplay that combines the genre of a real-time strategy and a top-down role play game.
– Create and customize: create your group of heroes and choose a number of different combos with a range of skill structures.
– Boost and command your army: Prepare your troops and fight the greatest of all battles. You can also exploit numerous strategic aspects (e.g. terrain, troop formations, visibility, exploration, etc.), that would make Sun Tzu proud!
– Epic storyline: Unravel a deep and complex plot that eventually leads up to the events that trigger the Convocation ritual, which will change the whole world.
– Extensive universe and lots of loot: Explore the world of Eo, discover intrigues and secrets and collect a whole load of loot for your hero.
– Complex single-player campaign: Over 30 hours of gameplay time, and even more if you’re able to discover everything Grimlore Games has incorporated into the game world.
– Multiplayer: Strong multiplayer component with various modes – play in versus battles with up to 6 Players or master the single-player campaign with a friend in coop mode