A new digital wristwatch called the Sparc MGS has been created by Ventura Watches which uses its own built-in motion micro-generator to provide it with the all power it needs to run its LCD display. Motion powered wristwatches have been around for some time, and only require the movement of your wrist to generate enough energy to keep the watch on time.

However the new Sparc MGS is is different to most as the motion is used to generate power for an LCD screen not just to power watch hands. This unique watch also has its own operating system, which will provide it with the possibility of new features to be added in the future. 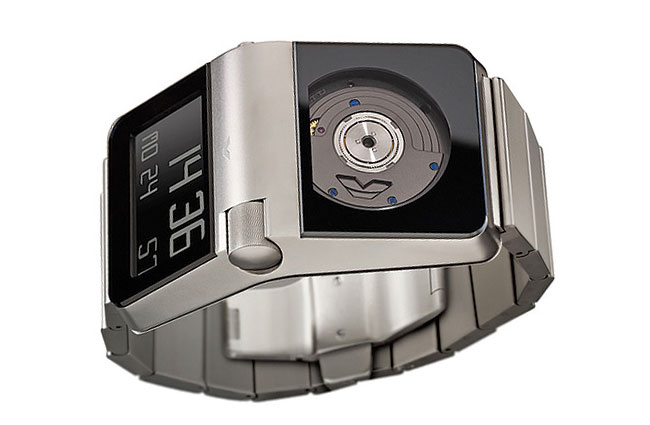 “The electric power gained from the owner’s wrist-movements is now able to sustain a state-of-the-art micro-processor and a 250-segments 12-digit liquid-crystal display. The latest operating system EasySkroll v.2.0 is now flash-programmed and allows later upgrades, a first in wristwatches. A single scroller operates all functions of SPARC MGS intuitively.” 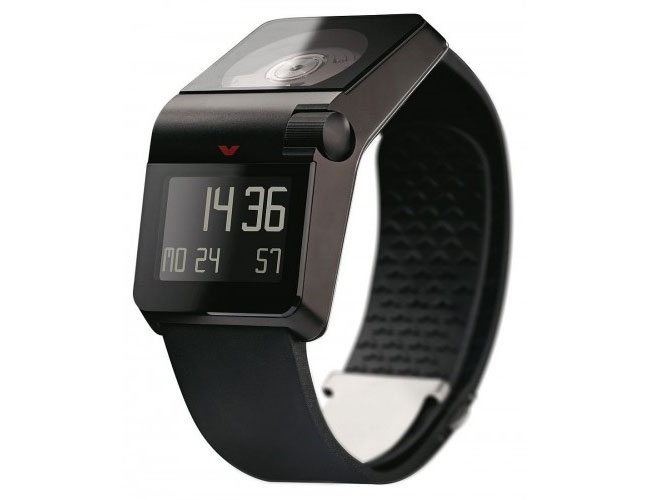 As you would expect with any innovative watch the Sparc MGS comes with a price tag to match and is now available for $5,500. But if you are interested you will need to hurry as the black version is a limited edition and there are only two left available for purchase. But don’t worry there is also a silver version available which doesn’t seem to be limited edition and costs slightly less at $5,250.