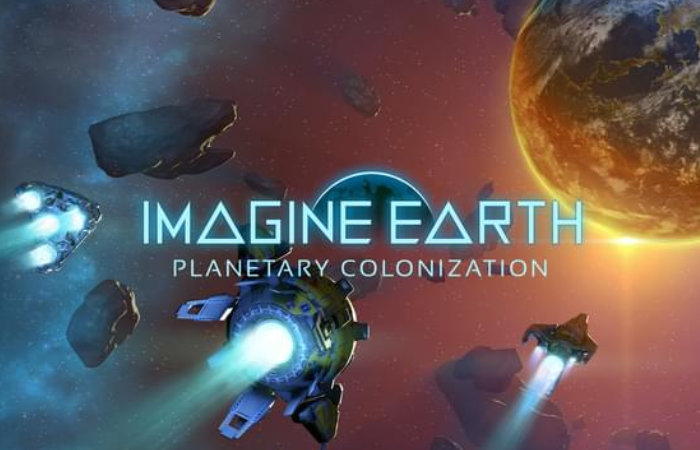 Jens Isensee, Creative Lead at game developers Serious Bros has taken to the official Xbox news site this week to announce the launch of its new Imagine Earth game on the Xbox One and Xbox Series X|S consoles, PC via Steam and Humble. Offering gamers a city building and economic strategy game which includes resource management and ecological survival on global planets. Check out the trailer below to learn more.

“Imagine Earth combines many valued game mechanics in a unique way and all the time we wanted it to run on Xbox. So we optimized everything for gamepad controls when creating interfaces and storytelling. An early version already ran on the Xbox 360 devkit since the first prototype we made as students was a finalist in Microsoft’s Imagine Cup Finals ’08 in Paris where they had the category Game Design for the first time ever. While the game grew up we changed the game engine twice and overhauled interface and character design even more often.”

” Over time, Imagine Earth has become an economic strategy game with an environmental planet simulation.  The job of a space colony manager is to build up and supply colonies on a global scale. I’m sure that we could only keep up this long dev journey thanks to public recognition like the Imagine Cup and of course the support of over 43,000 backers in early access. Over the years, the climate crisis has become more and more blatant and arrived as an issue in the middle of society. The growing awareness of the issue gave us the confidence to work on an urgent topic and incorporate the climate crisis into the gameplay as an authentic core mechanic.”

For more information on the new strategy game available for the Xbox platform jump over to the official Xbox Wire news site by following the link below.