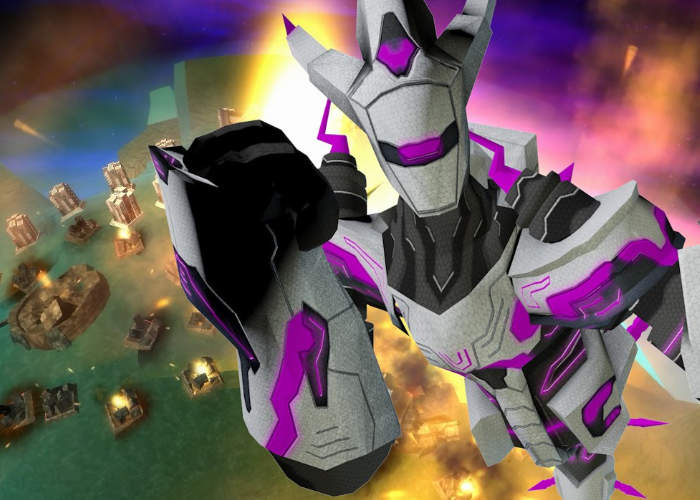 PlayStation gamers might be interested to know that the previous released PC game Space Overlords will be arriving on the PlayStation 4 platform early next month, December 2016.

Within Space Overlords you can create and customise your own clients and share them with the world via the cross-platform compatibility support.

Check out the latest trailer to whet your appetite ahead of its launch on PlayStation 4 below. It’s developers 12 Hit Combo explain a little more about what you can expect from the new PlayStation 4 game :

Erupting from the shackles of your prison, you are an Overlord, an ancient life form of immeasurable power who seeks revenge against the evil Kesedihan. Wipe out entire planetary forces, destroy cities and fight bosses as you seek to eliminate all existence of Kesedihan’s kin from the universe.