This is a story of human beings being good at what they do best, that is, polluting their surroundings. Such folly is found in space as well, since right now there’s a whole lot of junk orbiting our planet, most of it man made stuff from space programs in the last 50 years. This awful case of Kessler Syndrome needs to be resolved, so great minds are now coming together to think up a solution even if NASA has no money, no means for additional space launches, and Russian Soyuz rockets are’t going anywhere for the next few months. 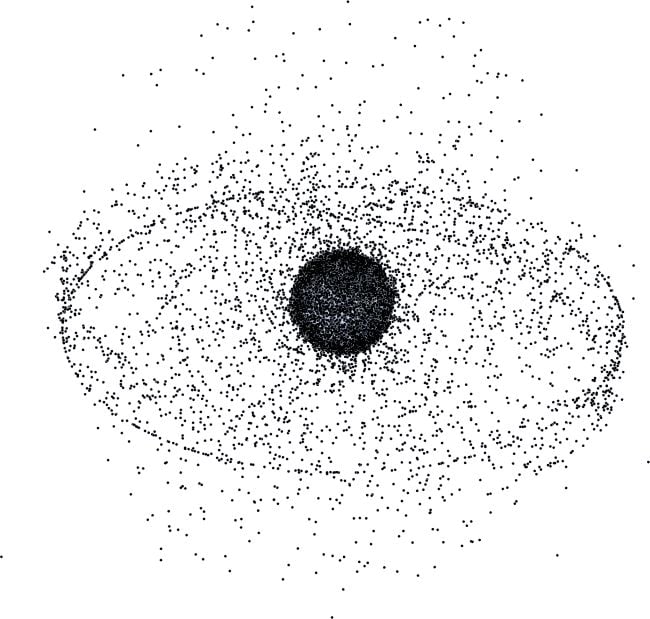 The great minds did come up with a solution. In a lengthy report submitted on September 1, the biggest suggestion was for a database to be compiled on every single scrap of debris floating out there. Keep in mind that space debris comes in all sizes, be it a dead satellite or loose screws.

If you’re wondering why the space junk issue is called Kessler Syndrome that’s because of Donald Kessler, who’s in charge of NASA’s Orbital Debris Office.

The ugly truth behind the report is neither NASA nor any other country has the means to solve the problem until the near future. In the dread event that the ISS is left abandoned then it too could be deemed functional space junk.