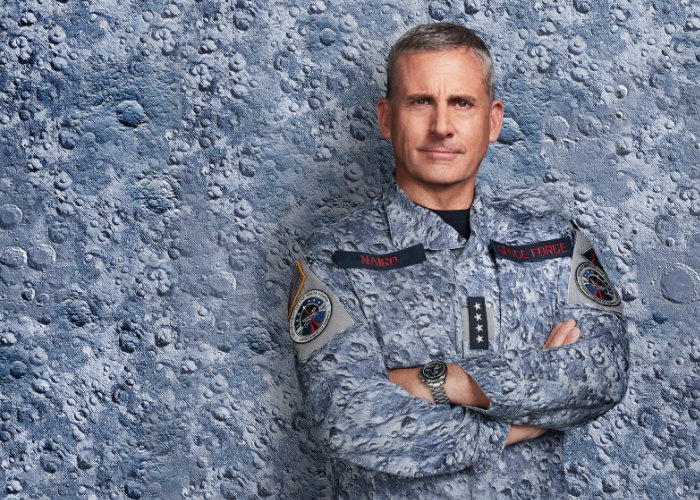 A selection of entertainment sites are reporting this week that Netflix has renewed its TV comedy Space Force for a second season with filming due to start sometime during 2021. Space force created by Greg Daniels and Steve Carell is centered on a group of people tasked with establishing the sixth branch of the United States Armed Forces, the United States Space Force. The TV series stars Steve Carell, John Malkovich, Ben Schwartz, Diana Silvers, Lisa Kudrow, Tawny Newsome and Jimmy O Yang.The series premiered on Netflix on May 29, 2020.

“A four-star general begrudgingly teams up with an eccentric scientist to get the U.S. military’s newest agency — Space Force — ready for lift-off.”