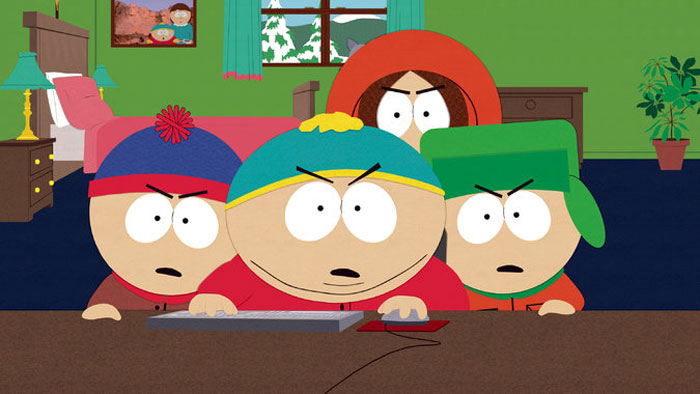 South Park is one of the most popular animated shows on television and has aired on Comedy central for years. South Park has 240 episodes to its credit so far and is still in production with new episodes coming. Old episodes of South Park used to be on Netflix, but with a new streaming deal signed South Park has a new home.

South Park’s entire back catalog of episodes will be available for streaming on Hulu under an exclusive contract for the next three years. Hulu will also get the rights to stream brand new episodes of the show right after they air for the first time on Comedy Central. South Park creator Trey Parker and Matt Stone will still get to stream select episodes and new episodes on their own site.

The deal is said to be worth over $80 million according to a source involved in the negotiations. “This is a tent pole that will help us cut through the clutter; it’s a great deal for both of us,” said Craig Erwich, head of content at Hulu. “We have a great user experience, and we already know how popular the show has been with our viewers based on data we already have. This is a deal for all of the people who have ever watched ‘South Park.’ And that’s a lot of people.”