Mac computers dont normally have many problems with antivirus or malware affecting their operating systems. But as Mac’s continue to grow in popularity more malicious software might try to worm its way on to your Mac system.

If you concerned that your system might be vulnerable to attack Sophos have today unveiled their new free antivirus software designed specifically for Mac machines. 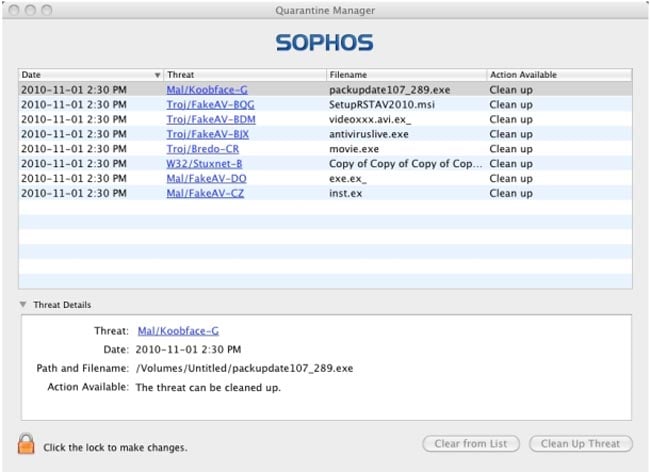 The new software will compete with other Mac antivirus software such as ClamXav, Avast, and PCTools’ iAntiVirus.