Last week some of the worlds largest websites, including Wikipedia, Reddit, Google and thousands of other sites protested against the controversial proposed anti piracy laws SOPA and PIPA.

And now after the protests both SOPA and PIPA have been postponed for now, as the House Judiciary chairman and co-sponsor of SOPA has said that the vote for both bills has now been postponed. 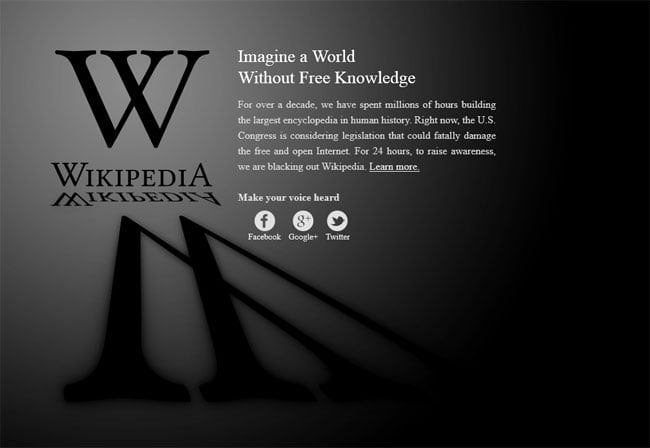 The protests last week draw a massive response for both the web community and web users, with more than 13 million Americans taking some sort of action against the controversial bills.

And now web companies are trying to get Congress to start again with a new bill which wouldn’t have the same affect as the proposed SOPA and PIPA bills, but would still be able to deal with the problem with online piracy.

We suspect this isn’t the end of the matter as the issue needs to be dealt with, but not with legislation which would damage the web and penalize legitimate websites.