Sony’s latest Android Walkman, the Sony Z Series was announced a while back, and the device will go on sale in Japan later this month, and now it looks like this new Android Walkman is getting closer to its US release as the device has appeared at the FCC.

As a reminder, the Sony Z Series Walkman comes with a 4.3 inch touchscreen display with a resolution of 800 x 480 pixels, it will come with Android Gingerbread and is powered by a dual core NVIDIA Tegra 2 processor. 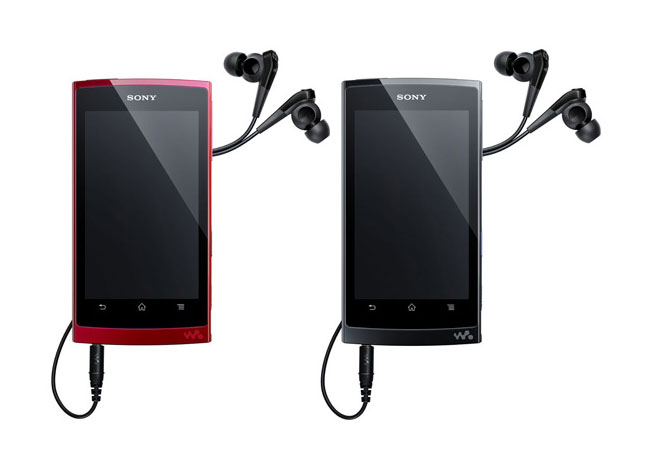 Other specifications include 512MB of RAM and a choice of either 16GB, 32GB or 64GB of storage, plus WiFi and DNLA, unfortunately we don’t have any information as yet on when it will launch in the US.