We recently heard about Sony’s new NVIDIA Tegra 3 powered Android tablet, and had some leaked specifications on the device, and now it would appear that we have some actual photos of the device.

The photos of the device were published over at the XDA Developers forum, and we also get to find out some more information about the device, including that it will feature a magnesium and aluminum alloy body. 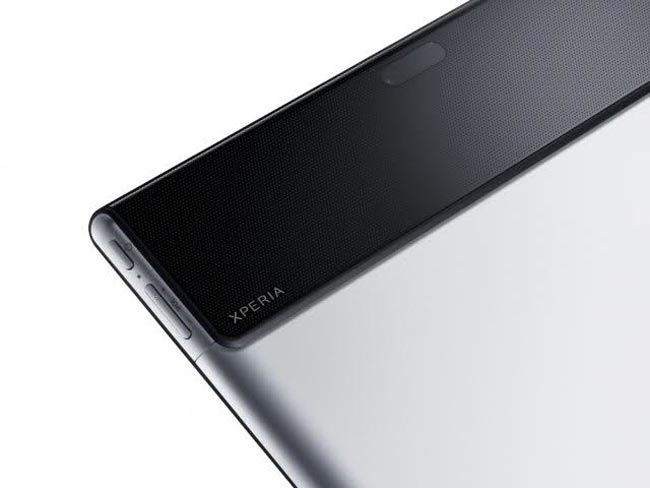 According to the details posted with the photos, this new Sony Xperia Tegra 3 tablet will go on sale in September, and there will be three versions available, with 16GB, 32gb and 64GB of RAM.