Sony showed off a number of new Google TV enabled devices at this years CES, which included some new Blu-ray players with Google TV built in and a Google TV media streamer.

Both of these new devices will launch in the US this Spring, although up until now we have had no details on when the would be available in the UK. 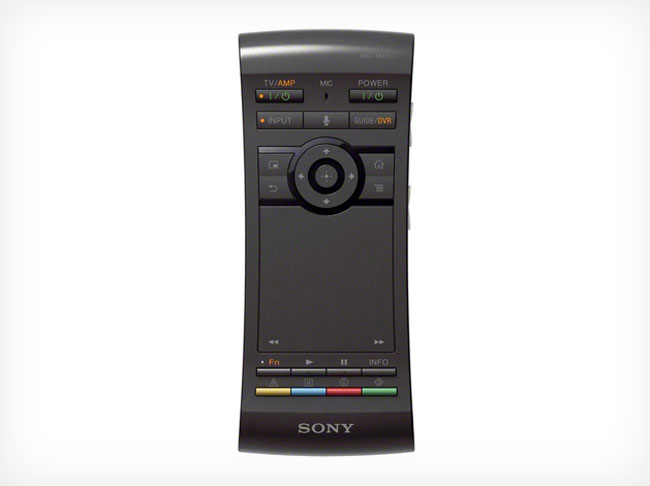 According to The Verge, Sony is set to launch a range of Google TV devices this summer here in the UK, and this will include a Blu-Ray device with Google TV built in.

This ties in with what Google’s Eric Schmidt said previously that the company would be looking to roll our Google TV to Europe in 2012. As soon as we get some more information on exactly when the first Google TV devices from Sony will be landing in the UK we will let you guys know.